In the 1970s and ‘80s, Jon Michael Riley made a lot of money as a corporate and commercial photographer, and his work anchored advertisements in major magazines.

“I had a client tell me one time ‘Well, we like to use you because you speak the language down here,’” Riley said. “Soon as I get to the south, my southern accent would come back.” 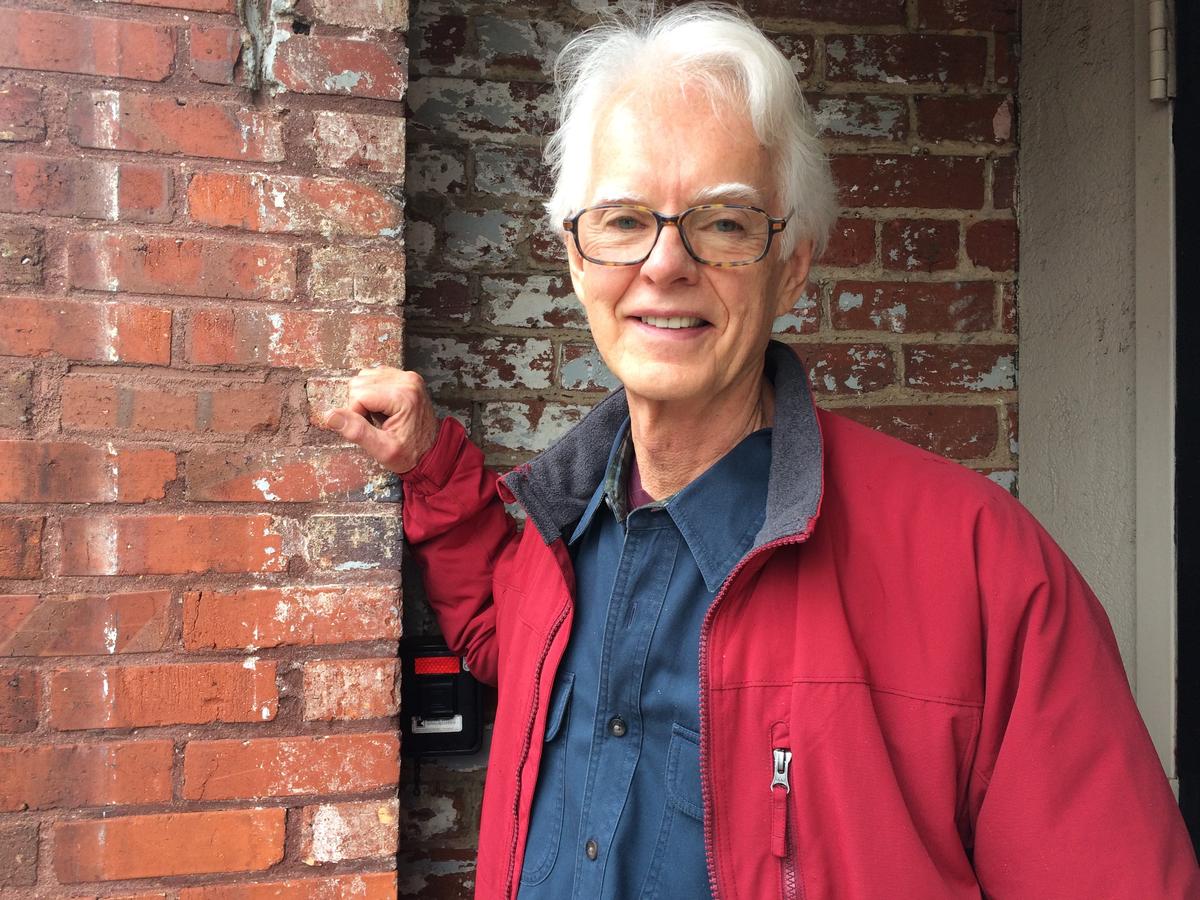 Riley’s work brought him all over the country, and he took advantage of the travel to shoot his own landscape and still-life photos. He and his wife moved from New York and bought a home near Asheville in Fairview, and Riley could have eventually coasted into retirement.

But as he passed his 60th birthday, Riley found himself caring for a wife with Multiple Sclerosis while bearing with his own weakened back and eyesight.

“It’s hard to do photography if you’re a caregiver, but you can write,” he said.

Riley put away his camera and sat down at a keyboard, determined to become a writer.